Mexico: A Guide To The Archaeological Sites 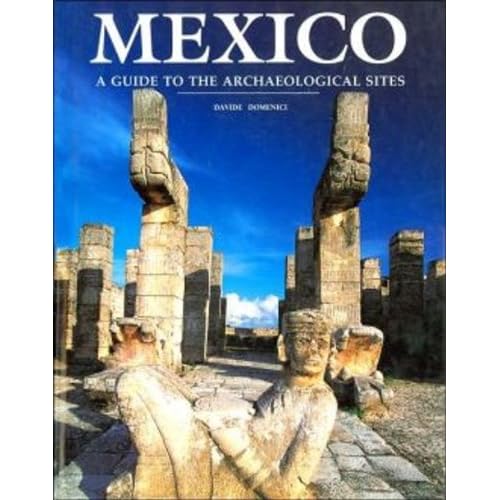 Mexico: A Guide To The Archaeological Sites

Towards the end of the 15th century, the discovery of the New World revealed the existance of peoples whose sophisticated cultural heritage was completely different to ours: the Mayas, Zapotecs, Aztecs, Olmecs, Mixtecs and Toltecs. This text traces the lost civilations that developed in what is modern-day Mexico, detailing their highly urban centres and the relics discovered in them. The famous Mexican archaeological attractions are described in this book, along with other leser known and lesser visited site. This text is illustrated with over 350 colour photographs, three-dimensional historical reconstructions, maps, and plans. 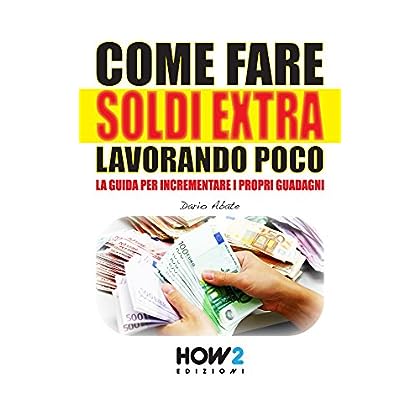 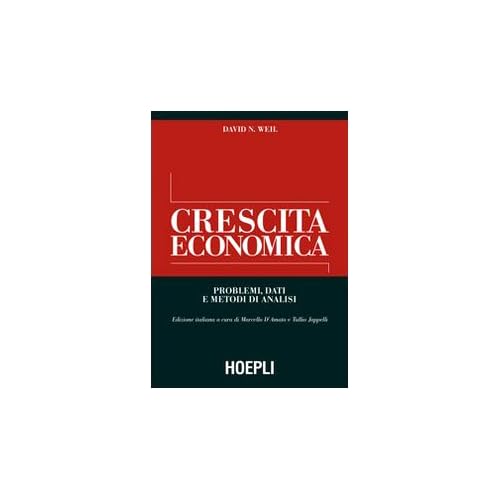 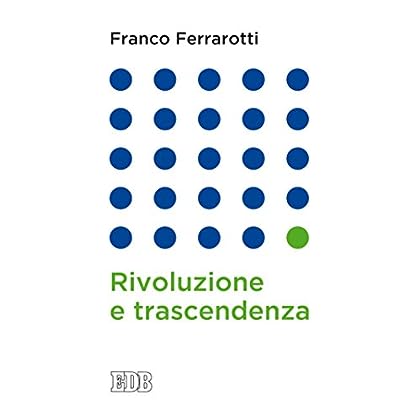